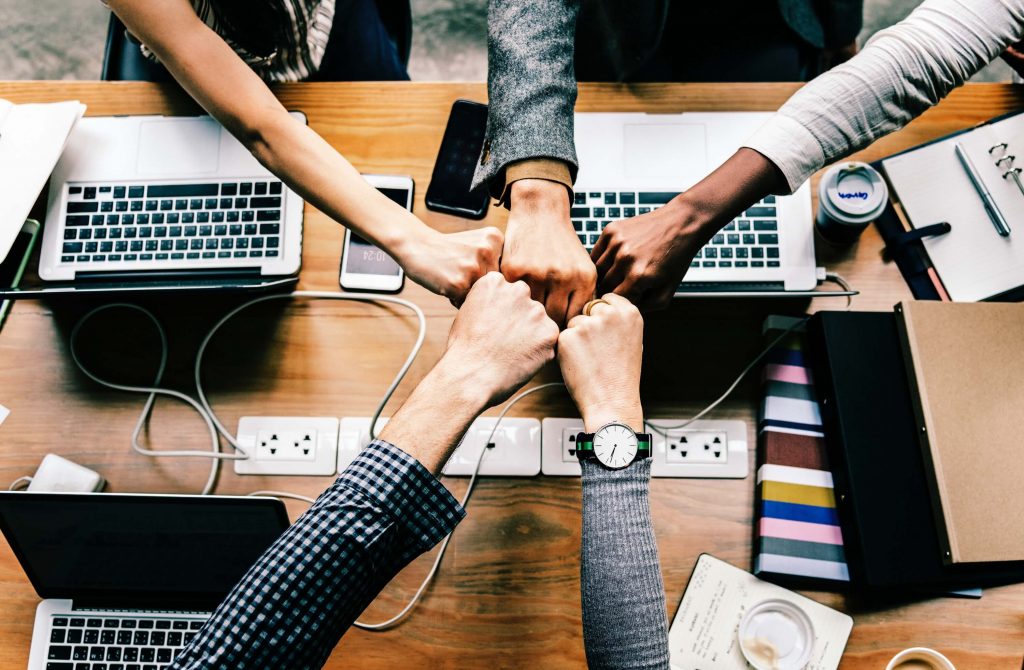 Hello! I’m in my 30s! And I’ve finally decided to become more assertive!

And for the record, I’m learning to ask for what I want not because I made an actual conscious effort to do so – but because over the past few months I’ve chased after some responsibilities that pretty much made it a requirement. A new career endeavor. Buying a house in Los Angeles (omg I’m broke). Remodeling. Hiring new people. Hence why this blog has sounded eerily similar to crickets.

I honest to God thought I had conquered this whole adulting thing and life would keep chugging along – but as it turns out it just gets harder. And, might I add, more rewarding.

So frankly I don’t have the time to manifest as much as I used to anymore, nor do I have the patience. I need shit to happen now – not on a ten year delay (like my VW bug manifestation that hit at 26 instead of 16). And since humans are unfortunately not mind readers – or, mind you, anything to close to them – I have to use my words.

So here’s what I’ve learned over the past few months. Asking for what you want is terrifyingly hard – and not just for me. For a lot of women. I’m not perfect at it yet, but here’s how I get by:

Most of my adult life I’ve worked with women. And we are pretty great! We think about others’ needs, contemplate how to be the best person possible, wonder how we can make more of an impact in strangers’ lives, and make sure to carefully craft our words to leave as little of a sting on anyone else as humanly possible.

And sometimes, that gets us nowhere.

They could seriously care less about how I am reading their words or if I can even garner meaning from them. Instead they believe their time is SO FREAKING VALUABLE THAT THEY CAN’T EVEN BE BOTHERED TO SPELL OUT OUR ENGLISH WORDS.

Did I mention that half of the time these emails are sent at 7am on a Saturday morning?

I mean what is that mentality like? Seriously! How crazy would it be to actually believe that my time was so valuable that I couldn’t be bothered to spend an extra five seconds to write an email that made actual sense? Or send something the second I thought about it until sitting on it and waiting for an appropriate time?

I personally believe men have a lot to learn from women, but when we take over in 2035 they will have plenty of time to stew in these lessons. May she reign. But until my fantasy female revolution conspires, perhaps we have a little bit to learn from men.

Instead of copy/pasting the male attitude, I like to use it as inspiration. I can combine my empathetic and people-driven nature with a man’s raw ambition and create an assertive, bold, yet welcoming ask that could very easily get me what I want. Why? Because most of the time, a request comes from the form of a man anyway. So anything with a hint of soft edges is a much welcomed interaction.

I mean, hell, everything could use a female touch.

I don’t need to contort myself in order to get what I want – but I can remember that a man wouldn’t question any of the things I am questioning before opening my mouth. And that’s comforting. In a messed up way, it gives me permission to STOP OVERTHINKING and just jump on in. I lean into that sturdy back bone of mine, and let it rip. Because no man around me has gotten fired for speaking their mind, which sets precedence.

Free Quiz:
Which Career is Best For Your
Personality Type?

Take 5 minutes to learn about your ideal career.

2. “No” Is Usually the Worst That Can Happen

Think about it: in the *majority* of situations, worst case scenario is that things remain the same.

That’s it. The life you are living now will continue to unfold effortlessly in the same rhythm it was before. No explosions, no crazy car chase, not even a snarky comment. Nothing. The stakes are so laughably low that when you think about it, it’s kind of crazy that we resist asking for what we want on a daily basis.

That last one – ouch. That’s where things spiral. And if we continue down this path, you will absolutely talk yourself out of ever asking for anything ever again. Plus you probably won’t get out of bed the next day either because WOW you have created a terrible world for yourself right there, haven’t ya?!

The reality is – people get over things quickly. Maybe your “ask” WILL rub some people the wrong way. Maybe it might get a little awkward. But is an uncomfy 15 minutes really not worth you getting what you need in order to feel successful/supported/respected/etc? I would hope it absolutely is! Give it a night and people will move on. They always do.

But if what you’re REALLY worried about is that #6 – the thought that maybe, just maybe you will find out that your coworkers/friends/family don’t have the level of respect for you that you thought they did – I have news for you.

You need to know these things.

You need to know what kind of environment you’re dealing with, and whether or not you are really being supported and respected. Introducing these moments is a way to not only set up a healthy environment for you, but it’s also a way to find and eject the players in your life who don’t deserve the role they once had.

So now that we have eliminated any of the icky feelings that come with vulnerability – you gotta go for it. Otherwise, your life is going to stay the exact same.

3. Realize People Will Invest in You

I’m gonna tell you a fun stolen tall tale from some book. I think it’s from Hardball by Chris Matthews, but I’m actually not sure. And honestly who cares.

I’m also going to totally botch it so bear with me.

One particularly snowy winter in some random Midwest town, there is a city council election. Two newcomers decide to vie for the open seat. One candidate in particular is so desperate to win, that he starts doing free favors for citizens around town, including shoveling his elderly neighbor’s driveway.

The election comes around – and he loses. Badly.

Completely perplexed, he walks next door and asks his sweet little neighbor if she had voted for him in the election.

“Well, first, because you never asked. And second, because the other candidate asked for a donation towards his campaign and I wanted to see my money go somewhere.”

People do not advocate for you unless you ask for them to.

And man oh man, have I ever seen the truth in this over the last few months. In order to serve your best interest, you need to align your interests with others. And then you need to outright ask for what you want. Meaning – people won’t do diddly squat for you when you do things for them. They only do diddly squat when you ASK them to INVEST in you.

Because, once again, people are not mind-readers.

People don’t know HOW you want the favor returned. This woman could have seen the snow-shoveling as political bribery and instead baked him pies weekly in exchange. I’m not trying to say that people are inherently bad and just don’t do kind things when kind things are done for them. Not at all. What we have to understand is people have different values and beliefs, and this inevitably colors what they deem as a satisfactory “return of the favor.”

So why don’t we just tell them what we want? Simple enough.

Another note – it’s obvious that this woman from the story wanted an ROI – return on investment. While I’m sure she liked the shoveling, the election was in March and she wasn’t going to have an icy driveway for much longer. However, that money she donated could be repurposed into influence in her very own city council, and that’s something that would way outlast that blistery winter. She had *invested* in the outcome of this election, and she wanted to see a victory! She was invested in this election now! And frankly, she WANTED that other guy to win because that would mean she was relevant to the cause.

Lesson learned: ask people to invest in you. It doesn’t make them resentful of you, it makes them part of your success story.

Everything you need to know about surviving your next career move!

The ultimate guide to fitting your personality to your next job.

Ask for the extra side of ketchup when you go through a fast food lane. Ask for that smudge on your nail to be fixed at the salon. Ask for the right size in the dressing room. Ask, ask, ask. Little things will build up your confidence and get you into the habit. You are not a bad person for asking people to do their jobs so that you are satisfied. THAT IS THE LITERAL GOAL OF CUSTOMER SERVICE. So it’s actually a wonderful place to begin.

Once you feel comfortable making tellers double check and servers bring those side plates and uber drivers take an alternative route – you can graduate to the big leagues. Voice your desire for a promotion. Ask for help on a project. Bring up the possibility of vacation time. Whatever is going to set you up to be the best version of yourself – ask for it.

Again, what’s the worst that could happen? 🙂