Why You Should Not Talk to Your Ex 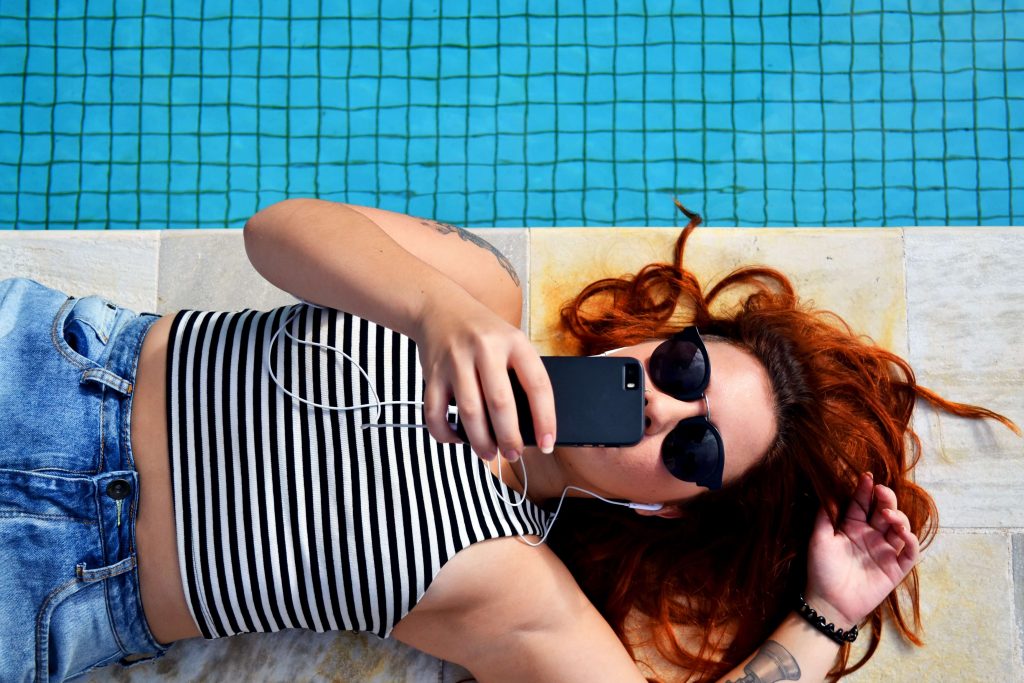 At Blush, we’re all about figuring the most mature way to handle a breakup. And consistent feedback is clear: you should definitely not talk to your ex.

Yes, I know. This is controversial. Experts across the board are coming out in support of being cordial with exes. Get over it! they say. Be grownups! Ditch the pettiness!

It’s almost as if refraining from speaking to an ex is considered the most immature action you could possibly take. But talking to an ex is a lot like drinking an entire bottle of wine in one sitting. It sounds *amazing* in theory, but it’s absolutely destructive in action. And it also leaves you with a massive headache.

But before I dive in, I will give two exceptions to this rule. First, if you two have children together, then it’s imperative to remain friendly. Coparenting and keeping a united front for the sake of the child(ren) is highly encouraged and is most likely the best option for the family.

Second, if BOTH parties are COMPLETELY over the relationship, then being friends is totally acceptable. Why not? Platonic friendships are ze best. But before you assume that this exception applies to you – make sure you can prove this theory. For instance, are both of you dating other people? How long has the relationship been over? When’s the last time there was a ‘moment’ between you two? Be honest! If you can safely say that both of you are completely over the other, then all right. You’re free to skip this blog.

For the rest of you…here are the most important reasons why you should not talk to your ex while recovering from a breakup: 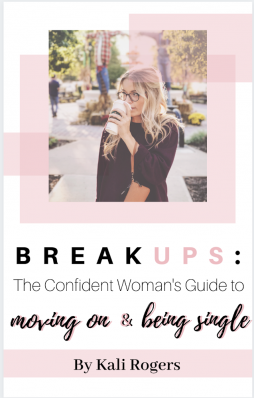 1. You Maintain the Connection

Breakups are rough. Sometimes they blindside you, sometimes they hang on for dear life, torturing you until the final straw snaps. Nobody likes them, but for the most part they are a necessary evil of life. But the pain isn’t meant to be permanent – it’s meant to be a short-term shock to heart that we can all recover from.

That is, unless you keep chatting it up.

Continuously texting, seeing, or speaking to an ex is holding onto a ghost of the relationship. The relationship is over. It’s not there anymore. So maintaining it only invests time and energy into something that didn’t work out. Instead you need to be working on closing the connection and dumping your resources into other outlets.

Eventually when both of you have moved forward from the relationship, then you can give some energy towards the connection again. But chances are, you will have moved on by then, and it won’t interest you as much as you thought it would.

If you’re recovering from a breakup, chances are you’ve been trying your hardest to move forward. Maybe you’ve given back some comfy shirts or shared books as a token of the divide. Perhaps you’ve tried pretty hard not to reach out, even though the temptation is killing you. And you’ve hopefully tried talking it out with friends or family.

So you probably already know that communication isn’t a good idea. Because that’s the second you lose a lot of your progress.

It’s so easy. You send a text here, a snap there, and all of a sudden you are knee-deep into into old patterns! You’re now texting when something funny happens. You’re sharing the inner most details of your day. Hell, you’re even providing them with emotional support!

But unfortunately, the relationship ended and that’s not its purpose anymore. Both of you  have to move on, but communicating keeps you stuck.

Eventually one of both of you will realize that this pattern isn’t healthy. Getting back together isn’t happening, and there really isn’t a point to all this chatting. So then you have to start moving on….again.

Don’t do this to yourself. Give yourself the space and time you need to fully move forward. Once you’re in a better place, then you can rekindle any kind of platonic friendship you’d like.

The relationship ended for a reason. It didn’t just run its course – there was a firm, legitimate reason the two of you couldn’t reach the next level. Breakups don’t just happen. It’s not like you guys drew the short stick and had to deal with the consequences of random chance. No. There was a conversation. An agreement. A finality. And it all stemmed from one or two unsolvable problems.

So. When you two communicate like nothing ever happened, it creates a sense of falsehood. You get wrapped up into old rhythms, old memories, old feelings. Of course those interactions are going to lead one of you on – it’s almost impossible to avoid.

Just like there was a reason for the breakup – there was a reason for the relationship. You two obviously had a connection at some point, and it’s pretty difficult to erase from memory. It’s entirely too easy to forget why the relationship ended and remember why it started. Don’t leave a trail of breadcrumbs right into the lion’s den when you KNOW it is almost impossible to get out alive. Protect yourself! Let yourself regain strength and recover from the old relationship before you work on a new kind of relationship. Both of you will benefit in the long run.

4. You Block Other Opportunities

It’s simple math: if you’re doing all the talking with your ex, then you’re not doing as much talking with people who are not your ex. And those other people are the people who you still have an intact relationship with…unlike a certain someone. Instead of opening yourself up to new people or exploring existing friendships, you’re sinking yourself further into a relationship that already burnt to the ground. The emotional investment you continue to pour into an ex could be poured into other people who would gladly return the love. Don’t shut yourself off from opportunities by burying yourself in an old relationship and open yourself up to new possibilities. Distraction can be a sweet treat after time spent processing, so allow yourself that break.

Going through a breakup?

Then it might be time to work with a personal life coach. We take you step by step through getting over your ex, processing the relationship, and feeling like yourself again. Get started today!