How to Stop People Pleasing 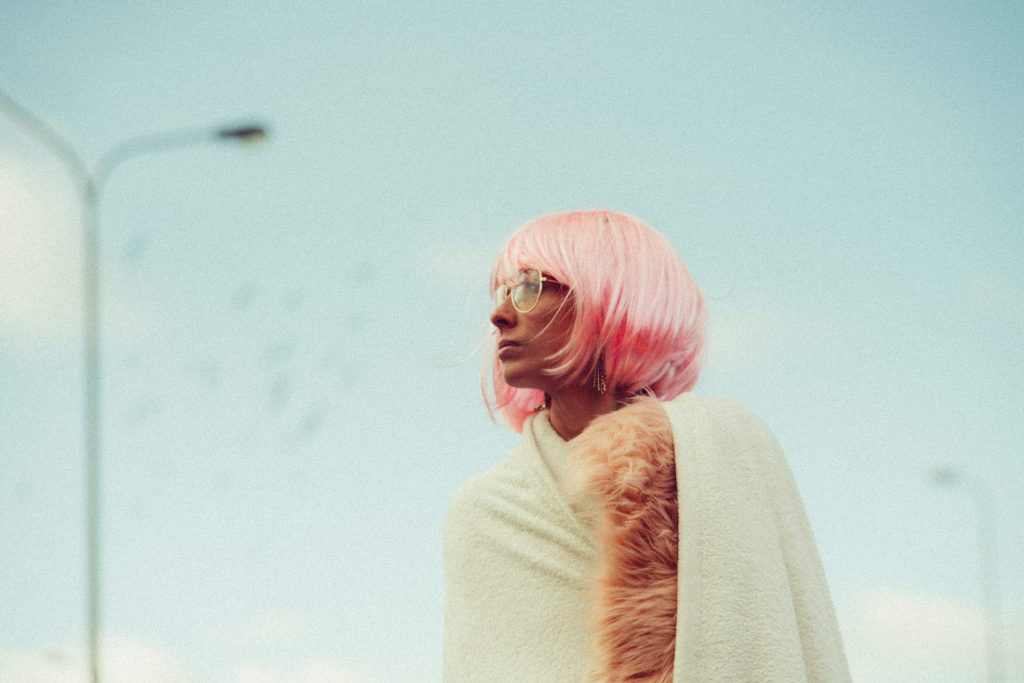 If you feel like your life revolves around pleasing others around you—this is for you. It’s not healthy, it’s not necessary, and it’s not the life you imagined for yourself long ago. It’s time to take back control of your life by quitting the people pleasing today.

1. Assume It’s Not About You

We know how it goes. You’re beat bopping through the office, super pumped about your recent progress review, and it happens. You make eye contact with your coworker…and it just doesn’t feel right.

Is she pissed? Maybe she’s jealous of my upcoming promotion. But like, what the hell did I ever do to her? Why would I deserve this kind of treatment? IT’S AN OUTRAGE I TELL YOU!

Ok, calm down there tiger. Perhaps your coworker is having a rough day. We hear she got dumped last night, stubbed her toe on the curb, drooled toothpaste all over her brand new blouse this morning, and her monthly package came a few days early. Awesome. So, it’s actually not about you at all. That look was the result of her pondering over how she’s going to tell her family she’s coming to the family wedding sans one date.

She is not a happy camper.

If we constantly assume that every look, every comment, or every vibe has to do with us, we will be swamped with people pleasing thoughts all day every day. So, instead, we have to assume it’s not about us. Unless someone directly comes up to me and says…

‘HEY KALI YOU ARE A TOOL BAG’

…then I’m just going to assume other humans are dealing with their own stuff.

PS — not only does this open up some space in your mind, but it also forces people to grow a pair if you actually DID do something to tick them off. If they want you to know how they feel, they’re going to have to speak up. Passive aggression goes out the window, and everybody matures about 10 years. Hell yeah.

So next time you think you may hear something, think again.

2. Set Goals for Your Own Wants and Needs

Sign up for the GRE. Tell your friend you’re ready to date. Go interview. Put yourself out there. Make the calls. Just go for it! I want to see some initiative! Some independence! Because when you do this, you take up some space in your mind that USED to be allocated towards others’ wants and needs. But not anymore.

I want you to alter the question in your mind to “what do I want?” instead of “what do they want?”

Because trust me, you’ll have a much better shot at happiness.

You won’t inevitably turn into someone else’s doormat. The difference between being a really nice person and a pushover is direction. You’re going to be way too focused on accomplishing goals that you set for yourself to even consider bending over backwards for someone else’s goals.

And, just an FYI, this doesn’t mean you are going to turn into a selfish troll. Promise. The key is, you can smile and wave and blow kisses to any person who crosses your path in life. They aren’t interfering with your plan—your plan isn’t dependent on anyone else, remember?

You can do this.

Ok, so let’s say you get stuck in your cycle of people pleasing. Someone REALLY wants you to do something for them, and even though you know they are probably taking advantage of you, you simply feel so bad saying no. So play it out.

What’s the worst thing that could happen? Really?

1. You say no, and they talk bad about you.
Well, most likely everyone in their corner will find that pretty silly and not listen. People who bitch about other people not doing them favors probably don’t get much air time.

2. You say no, and they ask someone else to do it for them.
Well this is AWESOME. They have found a new buddy to rely on! You are off the hook and have more time to focus on your own direction. Don’t worry, it will feel uncomfortable at first, but you’ll get used to being your own priority.

3. You say no, and they get mad at you.
If you have someone who is going to throw a temper tantrum, you might want to friend new friends anyway. Plus, they can’t get angry with you if they don’t have an audience. So just collect your things, and leave. They probably need to work that out on their own anyway.

4. You say no, and they feel disappointed in you.
Simply explain to them that you don’t have enough time, and that you can’t live life to please others. If anything, they should feel proud that you are sticking up for yourself.

If you come up with any other scenarios, do what we just did there. Play it out. And you’ll see, it’s much better to stick up for yourself than to exist to do favors for others. Play it out, and shake it off. (Anyone see her on tour yet? How was it?)

If you constantly find yourself surrounded by people who need something from you, you could also couple working on yourself with trimming some individuals from your social circle. Don’t be mistaken though, we definitely think people pleasing is best fought off by setting clear boundaries for yourself, but we also think that sometimes we attract people into our lives who constantly encourage our people-pleasing behavior.

If you are noticing that a few particular members in your social crew tend to need everything from you, it might be time to reconsider the friendship. Friends should support each other—not suck out the life of each other. If that were the case we would be friends with vampires! (If only…).

PEOPLE PLEASING IS OUT. BLUSH IS IN.

Need to work on taking your people pleasing tendencies down a notch (or more?). Come join us today!