How To Make Friends During a Pandemic 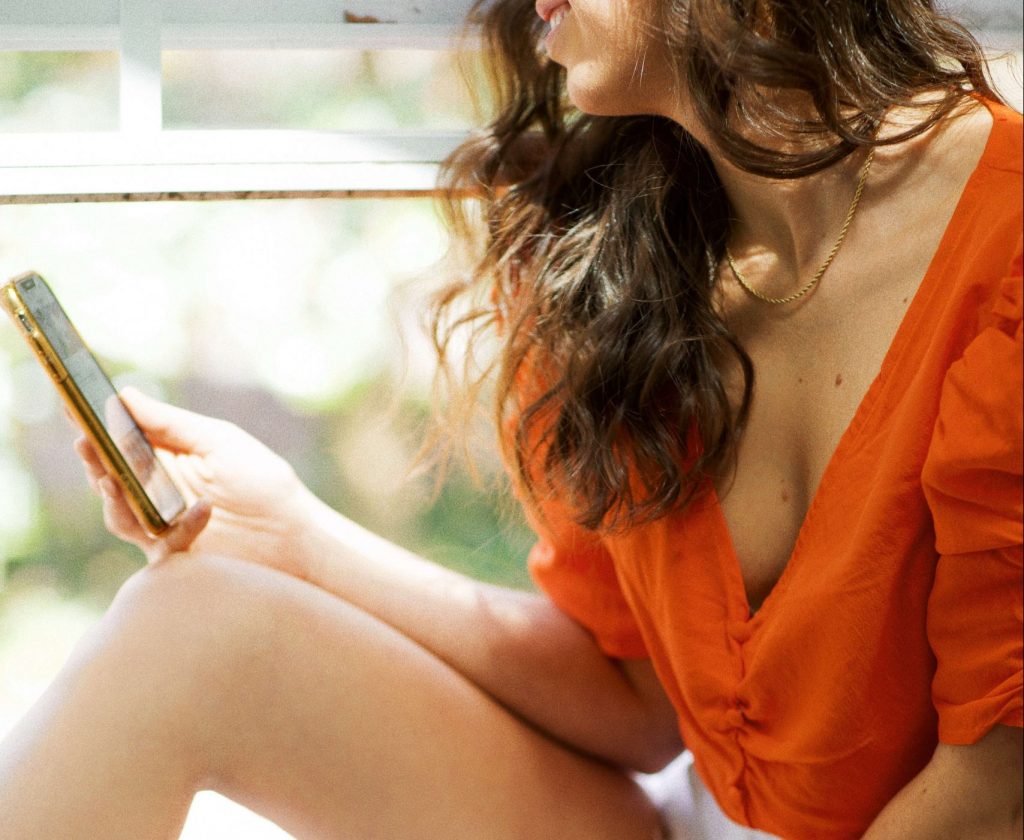 This has to be one of the worst years for creating new friendships. By far. I know a lot of us have struggled this year in our relationships. Between not being able to see the people we love, and simply not being able to meet new people, it’s been extremely tough. That’s why Elise decided to round up her top tips for how to make friends during a pandemic. She recorded her easy five tips below, so give it a watch. But if you’re more of a reader, I have her five tips on how to make friends during a pandemic below!

Check In With Your Existing Support System

Even though you might feel completely isolated right now, you do have friends. And you probably have a lot of friends you completely forgot about.

This isn’t your fault. It was easy to take support systems for granted when you were routinely going out with friends and seeing those acquaintances once a month at random get-togethers. But now that we no longer have the ability to attend large parties or fun barbecues, it’s time to make a solid effort.

Don’t be shy, now. Even if you feel like nothing new is going on in your life or you have nothing to talk about – you’re not on a hunt for new information. You’re on a hunt for connection. And connection can happen even during the most boring of times.

So take some time to scroll through your list of friends, acquaintances, and even friends of friends to see who you could check in on. Chances are, they really need it, and this could serve as the perfect opportunity to make a closer friend.

If you’re having a hard time following through, create a FaceTime schedule. Set aside time every day, week, or month to call people you haven’t spoken to in a bit. Get in the habit. The more you get used to it, the easier and more fulfilling it will feel.

Free Quiz:
Which Career is Best For Your
Personality Type?

Take 5 minutes to learn about your ideal career.

Get to Know Your Co-workers

This might have been the last thing you wanted to do last year, but now that most people are working from home, it might actually be nice to have some bonding time with Julie from Accounting.

Coworkers can be a great source of friendship because you already have a major thing in common – you both work for the same company. That means you can both bitch about the same things, troubleshoot the same issues, and brainstorm for future endeavors under the same umbrella.

Let’s face it – when you’re trying to make friends during a pandemic, beggars can’t be choosers. We need to work with what we’ve got.

However, I definitely suggest being careful when taking this route – sometimes it’s best to remain on professional terms with some coworkers. But on the whole, having a casual, friendly relationship with coworkers can help your day to day become much more enjoyable. And after all – not every friendship has to be deep and involved. Sometimes those surface level friendships can be exactly what you need for taking the edge off. 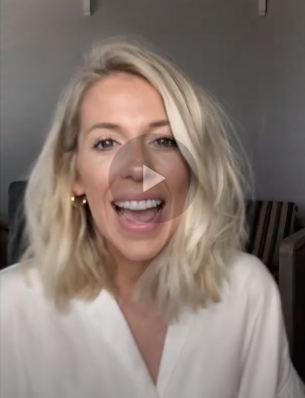 I want to watch!

Obviously social media is a great tool for connection. I have no idea WHY I happen to know that my acquaintance from middle school is pregnant with her fourth child, but unfortunately and fortunately, I know. All thanks to social media.

But instead of keeping up with people who you already know and have already lost touch with, you could build *new* friendships. And I’m not just talking about Facebook.

Social media groups are a powerful way to feel validated, understood, and connected. You can also learn a TON of information if you’re looking for specific support. So when you are trying to make friends during a pandemic, this is one of the easiest routes to go.

For example anytime I am faced with a very niche dilemma, I typically turn to Reddit. Reddit has the BEST groups (and forums) on the Internet. If Reddit doesn’t know the answer to my question, then humans simply haven’t figured it out yet. But the point is, joining these groups, whether they’re about your favorite TV show, a new city you’re moving to, a recently acquired air fryer (I am obsessed), or even health problems can bring in tons of friends you’d never expect.

Humans bond over common causes. Groups on social media are formed over common causes. So my suggestion would be to join a group that is centered on a topic you’re passionate about (or need support in) and participate as often as possible. The more you put yourself out there, the more opportunities you’ll have for connection.

Do you know yourself?
Learn more about yourself and your values with our free assessment. 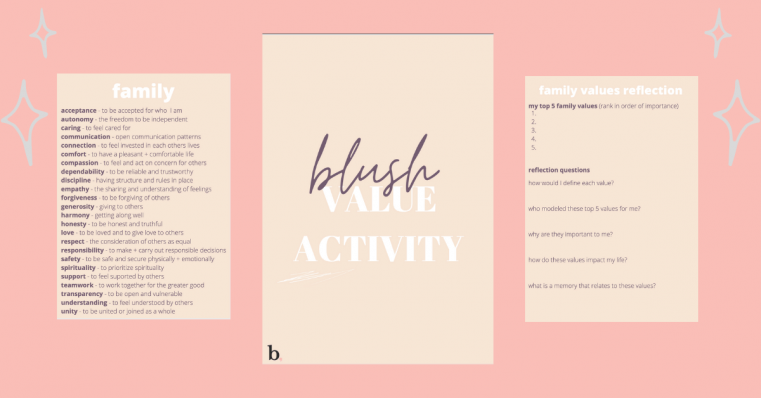 Yep, there is literally an app meant for making friends during a pandemic.

Bumble is known for being the popular female-friendly dating app. It operates just like Tinder, but instead the woman has to make the first move.

But did you know they also have an app meant for women finding friends? YEAH. It’s called Bumble BFF and this is what you’ve been looking for!

This is PERFECT for you. All you have to do is sync your profile to one of your social media accounts, and start swiping away. You can find friends that are into business, art, politics, writing, books, music…whatever your heart desires! So go and let technology handle the curating for you. You just sit back and get ready to make a ton of online friends!

Yes, I am asking you to make friends the old fashioned way. By talking to complete strangers, and seeing what sticks.

Hear me out. When you’re trying to make friends during a pandemic, your options are limited. I get it. It’s not like you’re galavanting off to your favorite hotspots on the daily. Or at least, you probably shouldn’t be.

But you are walking your dog (I hope). You’re probably still going to the grocery store. You’re still attending doctors appointments or getting your car washed.

Life has not completely come to a standstill, as much as it feels like it. So my best advice is to be consistent. If you’re seriously trying to make friends during a pandemic – you have to make it easy on yourself. Which means you need to show up at the same time to the same places consistently.

Dog parks are notorious for this. First, you already have something in common with 99% of the other humans in attendance – y’all all love dogs. Perfect. Second, if you go around the same time every day, chances are you’re going to see the same people every day. People typically have consistent schedules.

After you’ve seen the same few people over and over again — it’s time to reach out. Make conversation about ANYTHING. Ask what their dog’s name is, what kind of breed they are, how long have they had them, and if they have any other pets. Talk about the weather. Discuss whatever comes to mind. And over time, if you continue to have fun conversations daily….I’d say you’ve made a friend. Good job!

If you’re looking for more help, Blush is also here for you. Work with a life coach today and start feeling better tomorrow ❤️

Kali Rogers is the Founder of Blush. You can stalk her on Instagram or follow her on Twitter (@thisiskali). She loves the attention.
More Posts by this Coach