3 Ways to Improve Communication with Others 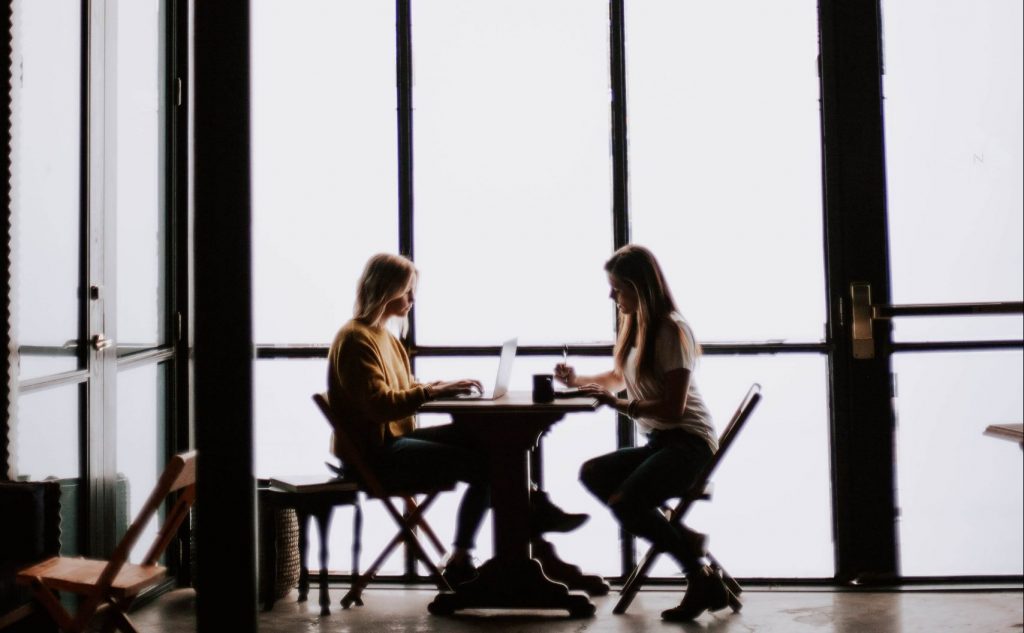 It’s been eight months to the day since I took on the corporate world.

Eight months of navigating the tricky politics that come with an office environment. Eight months of rewiring my brain to understand the difference between working with a team and working for myself. And eight long months of realizing that communication is tough no matter what job you have.

But of COURSE, because everything to me is an AFGE (Another Fucking Growth Experience), I’ve come to discover three solid ways to improve communication with others. They are so freaking simple, and it is going to work wonders in your relationships – personal and professional.

Pretend You are Superman

You know that feeling you get when someone gives you the exact opposite response you really wanted? Or even WORSE – when they are SO CLOSE to saying EXACTLY what you had in mind – but miss it by enough to make you feel completely deflated?

Honestly, if I had a dime for every time someone said the phrase, “I wish they just KNEW what to say” – I frankly wouldn’t be writing this blog right now and instead I would be on some remote island chilling my life away.

But the reality is: people are not mind readers.

They don’t know how to give you the perfect response because their brain is not your brain. They have their own messed up brain that has its own associations and connections and baggage. So no, they have no idea that your passive-aggressive smile was meant to incite some grandiose apology. They probably think you’re just being weird.

So whenever you are feeling totally let down by someone else’s inability to express themselves, listen attentively, or respond appropriately, use this trick.

Pretend you’re a super hero. And your magical power is communication.

Superman can fly. Wonder Woman can lasso. Spiderman can climb. And no mere mortal is expected to keep up with the likes of them. They use their powers for good, and do their best to protect and defend those who do not have the ability to do so for themselves.

You are a super hero. And to quote one of the best {{cheese alert}} with great power comes great responsibility.

Stop expecting the same level of communication from everyone else and start taking it upon yourself.

Superheroes help those in need – they don’t expect them to get on their level because they know many simply don’t have the power to do so. You may not be the world’s best communicator, but you seem to continue to feel disappointed that others’ aren’t meeting your standards, so why not just pretend that they don’t hold the same super power as you?

You’ll expect less and empathize more. And that is the perfect recipe to improve communication.

Don’t Assume It’s About You

This one is an oldie but goodie.

So stop trying to pretend like you do and making every little micro interaction about YOU!

More than likely, it’s probably not.

Instead, give people the benefit of the doubt. Try your hardest to assume something else is going on in their world, and that whatever comment/look/noise/energy is not about you. And if you can truly convince yourself that it’s not, your guard will reflexively begin to lower.

And hey, maybe you’ll ask them (non-defensively) what’s the matter.
Maybe they’ll answer.
Maybe a conversation starts.
Maybe you’ll learn more about their life than you previously knew.
Maybe you can even lend a helping hand.

My golden rule is to only assume it’s about you whenever someone TELLS YOU it’s about YOU.

That way, they have to practice assertive communication (always nice), you get the bona fide truth dished out (it hurts, but you’ll grow from it), and everyone has the opportunity to move past it.

And if the person in question doesn’t have the guts to say it to your face, then they are the ones that have to live with it.

I’ll admit, we don’t always know what we want.

But when we do, it’s a really amazing feeling. Our instincts align with logic and everything clicks. We know in our HEART of HEARTS exactly what we need and we are so ready for it!

But then…we realize it’s up to us to ask for it. And that’s when things turn murky.

When we we zero in on what we want but fall short of getting it, I’ve traced it back to three common reasons this happens.

I get it. But it’s time to push past it.

Why? Because it’s 2018. We are running for Congress and winning. We are taking down perpetrators left and right thanks to #MeToo and #TimesUp. We are speaking up for ourselves, and it’s slowly but surely paying off.

And the best way to communicate with others that you are here to stay, is to speak with authority.

You do not have to apologize for existing. You are a human being with goals, wants, needs, and everything in between. You are allowed to ask for what you want with no hesitation. And the clearer you are, the higher chances you have of getting what you were after.

So stop speaking in a constant string of questions, with every sentence ending on a higher note than it started. Stop using words to soften your goal – words like “just”/”maybe”/”if”. Drop the phrase “If it’s ok with you…” Steady your voice and make sure it’s known loud and clear that you are an ambitious woman with opinions and ideas and solutions and insights.

And the less honor you give to your own opinions, the less honor those will offer you back. You deserve to be heard and your communication skills, amongst your many other talents, will get you further in life. Use them to your advantage.