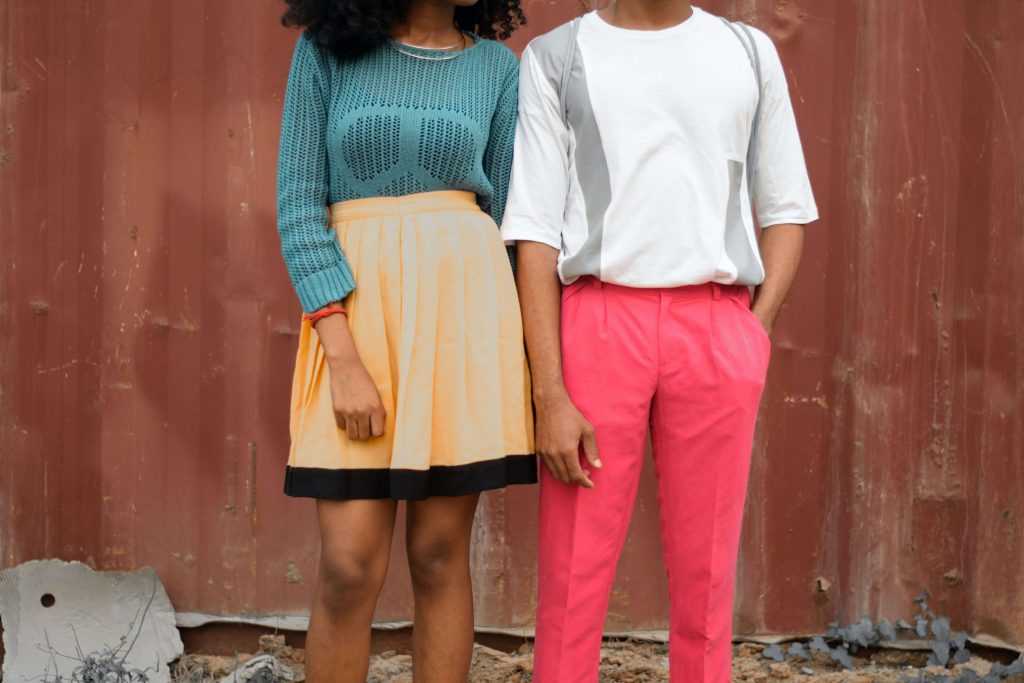 Let me start out by stating the obvious: everybody fights.

He accidentally snaps after a rough and flustered day, you snap back feeling under-appreciated…it happens. Or, it doesn’t, because maybe you’re too afraid “to go there” – and you end up collecting little bits of angry feelings and releasing them all at once later down the road. Yikes.

But fighting doesn’t have to be painful. In fact, it can be healthy.

This was the ticket to my relationship sustaining a better “passionate disagreement” rhythm, and I want to help others find the same clarity. This is for all of the couples out there who fight too much, too little, or too late. Here are four ways to fight clean:

1. Remember WHO you’re working with.

You cannot let the past interfere with your present. This is not your ex boyfriend or girlfriend, this is your partner. Look them in the eye! Remember that you two are buddies. You two have a history, a common goal, and a future ahead of you. Try to keep yourself grounded while you are angry and remember that after swords have been set down, all that remains is the two of you to work it out together.

2. Remember WHY you’re fighting in the first place.

Keep it specific. No need to bring up something from two years ago and blindside your partner. It is crucial to stay in the moment and not to let the fight become bigger than itself. Focus on the issue at hand, and do everything in your power to solve it. Everything else can be addressed at another time if need be…but it probably won’t because you were just angry and felt like getting mad about something else. Right???

3. Remember HOW to fight.

Fighting should be fair, so no hits below the belt. That means being kind with your words, and avoid sensitive  spots (disagreements are hard enough without us adding to them).  Also, watch your timing! Sometimes it’s best to avoid having these types of talks after a long day of work, around a crowd/ in public, or when either of you is already wound pretty tight. There may not be a PERFECT time to have some discussions, but there are definitely some times that are worse than others.

4. Remember WHAT you’re fighting for.

Is the purpose of this love spat to prove a point or to bridge the gap? Hopefully it’s the latter, because we already know that winning in fights means losing in the relationship. Try your best to enter into disagreements with the goal in mind. And most likely, having a goal that ends the fight or brings you two at a place where you understand each other is ideal. Anything else could pit you two against each other until the sun comes up. And nobody wants that. 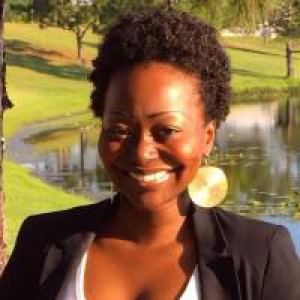