How to Handle Transition When Changing Your Life 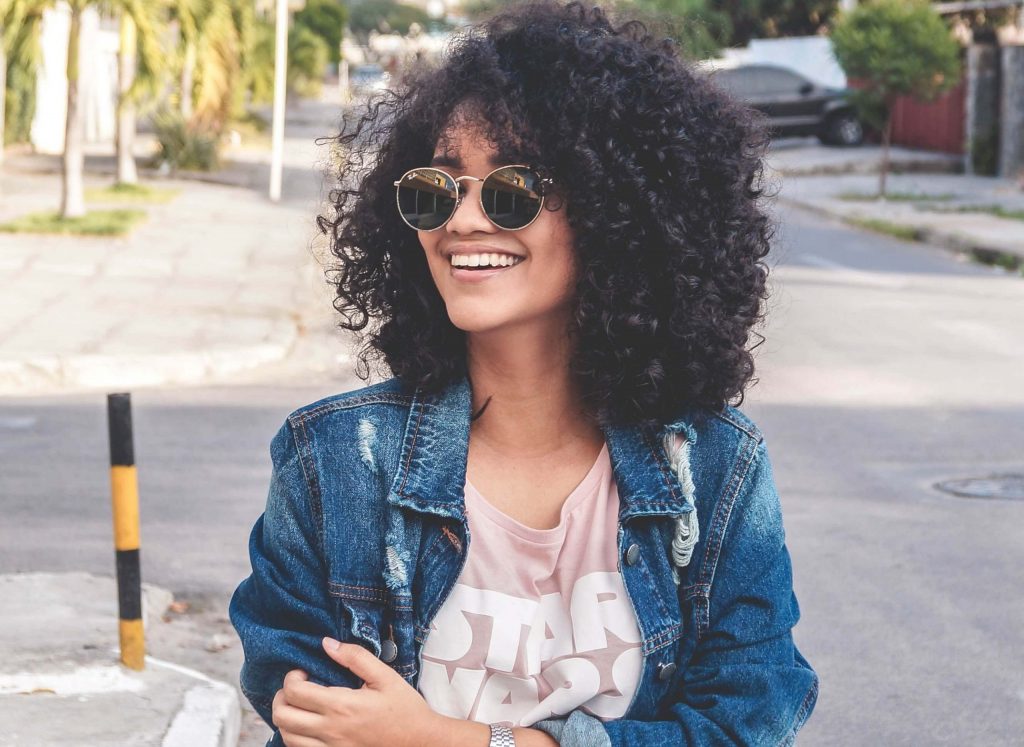 Change is hard. Everyone knows this.

Whether you quit your job, break off a relationship, or move to a new city – knowing how to handle transition when changing your life is never easy. It can be exciting, sure, but it’s also pee-in-your-pants frightening. And the worst part isn’t making the decision to do something, it’s actually following through.

It would be lovely to think that transitions are a skip and a hop to your climatic finale, but in reality they are more like those off seasons of your favorite TV show. Think of transitions as the later seasons of The Office when Andy Bernard takes over as manager at Dunder Mifflin. (Yes, I still watched. Don’t judge.) It’s obvious the writers needed *something* to entertain us before they tied up the story lines with a bow, but what they pieced together was pretty boring and mediocre. It left us wanting to fast forward to the ending. And THAT is what a transition feels like.

It’s also worth noting that most people don’t talk about transition.

Instead, people recite their poignant two weeks notice letter, reenact telling off their boss off, or play the damning voicemail that finally led them to break it off with their loser boyfriend. It sounds easy, effortless, and it’s extremely entertaining.

But they don’t talk about the next part. The hard part. And that’s because it’s not glamorous.

In fact, it sucks.

But without the tough transition, you don’t get the amazing results. Sure, the catalyst will always be the story you share at cocktail parties, but we all need to be made aware of what transition is and how it makes us who we are. Because, inevitably, it is what defines us. Otherwise we’d never change our lives.

A good rule of thumb is that if transition isn’t painful, then you aren’t making progress.

But that’s why we’re here.

So we’re going to give you some pointers on how to gracefully handle this transition phase so you can keep chugging along with your fabulous life.

There is a major chance that you are panicking right about now.

You thought your life would be SO much better once you cut ties with whatever was holding you back, but now you just feel empty. Lost. Scared. Disappointed. Insecure. Eeeek.

It’s easy to self soothe by spending lots of money and just hoping for the best. You are in a state of limbo! You want change! You need a new wardrobe and a new apartment and a new puppy and a new LIFE!  But I can guarantee you that you do not need an empty bank account.

Being frugal during this transition is only going to make your final destination feel THAT much better.

You definitely have to spend money to make money – I know that better than everyone – but don’t be irresponsible. Reckless spending is not your jam right now.  A new pair of high-heeled boots might feel good in the moment, but they really won’t help you get from point A to point B. That is, unless you are literally walking there and don’t mind if your toes have fallen off in the process.

Instead, invest in things that are going to challenge you to be better, not things that camouflage your fear.

TL;DR: Forget the shiny glittery things and focus on what will help you reach your goal.

If you sit and stew over how your life is not going how you planned – EVEN though you pulled the plug and started to actually change something – you aren’t going to enjoy this transition in the least. In fact, you don’t stand a chance.

Let me say this first: I am not one for distraction.

Really, I’m not. I’m a “let’s face it head on and talk about it until our ears bleed and we know exactly what to do even if it really really really hurts” kind of person.

But this falls under one of my exceptions. I’m all about the art of distraction in this scenario.

Trust me, being busy is the only thing that will make this transition fly by. If you are in school with too much time to kill, start volunteering. Get a job. Get an internship. If you are unemployed looking for a new job, spend a few hours a day searching, and then start a project. Get up and go somewhere. Do something other than sit on your couch and wonder, “How the F did I get here?”

Most of you really enjoy resting (guilty) – but a lot of you do not enjoy boredom. Those are two very different things. Resting is when you come home at the end of a long day, flip on the TV, and unwind. You deserve it! Hell, while we’re at it, take a damn bath! Go nuts!

Boredom is when you don’t have a long day at work and you just sit in the bath until it’s cold because you have nothing else to do.

Don’t let yourself get bored. Go out and stay busy until you have a full time purpose.

Focus on the Light

You are working towards something. But man, is it so easy to forget that when you are in the trenches. So you have to hold on to the one reason you are putting yourself through this yucky phase.

You gotta. You just gotta. Because if you aren’t envisioning the light at the end of the tunnel you are going to lose yo marbles. This transition stuff is no joke and you have got to constantly remind yourself that it’s not for nothing.

Bonus: Focusing on your final destination will also keep you on track.

It’s easy to get lost in the mess of the direction of your life. And it’s even more overwhelming if you aren’t crystal clear on where it is you want to land. You can have some flexibility, yes. That’s totally acceptable. But not focusing on the job, the city, the feeling – that is a big mistake. You should be architecting the blue print of your life during your free time. That way you can focus on the light and not on the shade of gray you are living in right now.

Swallowing your feelings whole will not make this next year(s) any easier. Instead you’ll probably develop acid reflux and, on occasion, forget how to breathe.

You are not pathetic for feeling like you made a giant mistake or that your plan didn’t work out.

Of course you are going to have doubts! You just made a rather risky decision to change your life. Most people don’t do that. Most would rather soak up the consequences of not changing rather than putting themselves out there. And trust me, putting yourself out there is NOT fun and it is NOT sexy. It is terrifying. But that’s what you are doing right now.

You are TRYING to create something better for yourself, and that is excruciatingly vulnerable.

So talk about it. Talk about how you aren’t taking the easy way out. Let someone know about the doubt and anxiety and fear that you are feeling. Process it out loud. The more you hold it in the more you are going to let your doubt consume you, and eventually it will take the helm and steer you back to boring, tedious safety.

You don’t want that. You made this change for a reason.

So talk about it OUT LOUD with someone who is going to help you comb out reality from fear. Obviously, that is what all of us here at Blush do for a living, and we’re the best at it, but I mean I’m not biased or anything. Not in the least.

Talking about icky things is the brave thing to do. So why stop short? Keep being brave and this is going to pay off.

Ready to make a big change?

Good. I’m so excited for you. Don’t let this blog totally freak you out – change is WORTH it. Yes it is vulnerable and scary and confidence threatening – but you are going to come out so much stronger on the other end that you might not even recognize yourself today. It’s going to be THAT great. But you don’t have to do it alone. We are here for you through the beginning stages, the static middle stage, and the triumphant finale. We are here every step of the way. So join us today and you’ll be shocked at how much you can accomplish in a year.

get our free printable values assessment to learn who you really are.