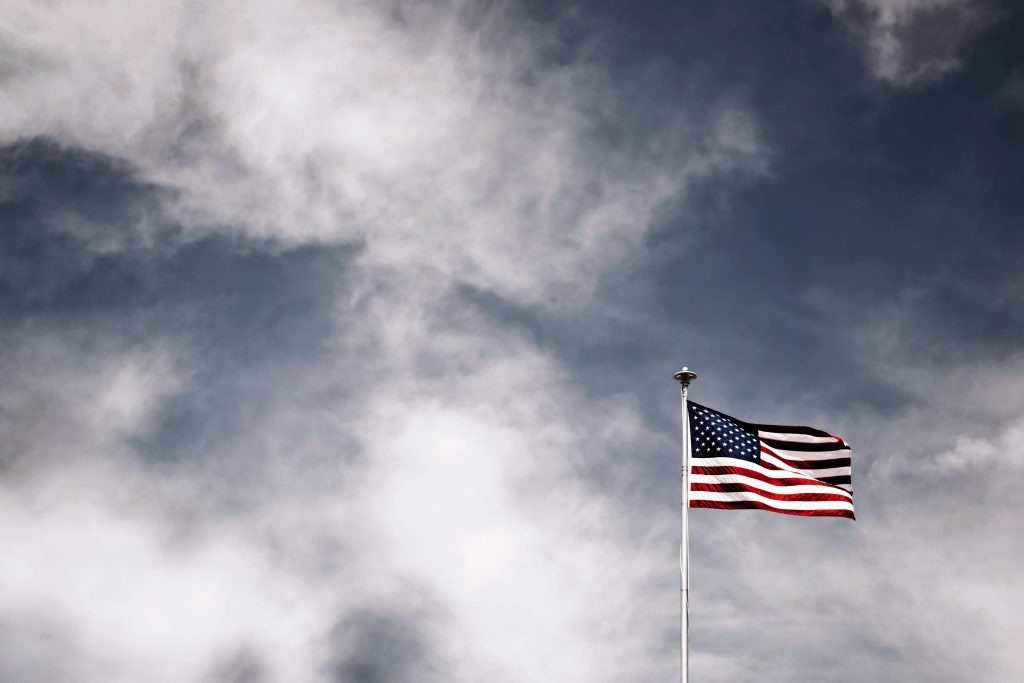 I woke up this morning knowing I needed to write.

It’s how I process my emotions, especially my darker ones. And on this morning, I have a lot of those.

At first, I started to mentally flip through every writing outlet I have access to outside of Blush so I could let it all out properly. I didn’t think Blush was the appropriate medium for a political piece. Blush isn’t about politics. It’s about empowerment. And I never wanted to alienate anyone or make any current clients feel unwelcome if their opinions differed from mine.

But this is bigger than politics. This is about a woman’s worth.

I, along with my team of other female life coaches, spend the majority of my time having deeply personal conversations with women all over the world. We talk about their careers, their relationships, their friendships, their aspirations, and their doubts. We talk about the limits they create for themselves and the barriers they have to push in order to get what they want.

My client can be an engineer at an all male firm. She can quit her thankless job and go back to school in order to create a more meaningful career. She can be single throughout her 20’s and need not worry what that implicates about her character.

Yes, all of my clients are warriors. They fight every day to find their place in this world that I believed was fighting right back for them.

Here is the reality:

Tuesday night, our country elected a man who is less qualified and less prepared than his opponent by a landslide. He is also a misogynist. By his own admission, he sexually assaults women and wears it as a badge of honor. He has cheated on 2 out of 3 of his wives (so far). He spends more than enough time focusing on a woman’s appearance and demeanor. He calls women nasty, insults their weight, compares them to pigs, and insinuates their menstrual cycle is to blame for having heated opinions. He goes on live radio and comments on his daughter’s breasts.

As a sexual assault survivor, I am absolutely devastated. I can’t look at my new President without being haunted by my experience. Neither Trump nor the man from my past has any respect for women and frankly neither believe it is a requirement to be a good person. Both have bragged about grabbing women, and both have repeatedly gotten away with it. The two are inextricably linked for me, and I am going to have to work through this every single day for the next four years.

Tuesday night, our country did not elect a woman who is arguably the most qualified candidate in American history. She is also hard working, dedicated, and a lifelong public servant. She is educated. She is

Sorry, I couldn’t see the screen through tears. I just need a minute.

She is a feminist. She is a champion of those who need a champion. She is a warrior. But beyond that, she dedicated her entire life to public service so that dreams of others’ and dreams of her own could come true. And it just wasn’t enough.

The message was heard loud and clear Tuesday night: This country does not value a woman’s worth.

It would be soooooo easy to give up right now.

I mean, why not? I don’t feel valued. At all. I don’t feel like my country values my education and hard work and I definitely don’t feel like it values my womanhood. In fact, my biggest fear has finally been realized. My words and my passion and my determination to motivate myself AND to inspire countless of others…have they been empty this entire time? Was this all for nothing?

As it turns out, maybe we can’t be anything we want to be.

This small voice keeps whispering to me, and I can somehow manage to hear it through the sobs and the anger and the loss.

We can’t be anything we want to be, yet.

I just can’t give up. I don’t care how crazy it seems. In fact, I have to be crazy.

We have to suspend reality. We have to ignore the facts. We have to march into the lion’s den without fear and without hesitation. We have to fight knowing that it might be a losing war.

This man will not define how Americans view women. I’m not giving him that power. I’m not going to quit. And I’m going to be encouraging you, motivating you, and empowering you to take your power back, too. The future is female, regardless of what our incoming leader believes. He can’t silence us with his insults and his mockery.

In fact, he might have just woken up the sleeping beast.

Let’s come together and be the exact opposite of what he wants us to be. Let’s be strong. Resilient. Positive. Confident. Assertive. Successful. Demanding. Intense. Passionate. Loud. Brave.

This was a massive wakeup call to every single female out there: we have so much freaking work to do.

No matter how alone you feel right now, remember that we are in this together.

Kali Rogers is the Founder of Blush. You can stalk her on Instagram or follow her on Twitter (@thisiskali). She loves the attention.
More Posts by this Coach